Welcome to the latest newsletter from the team at Hardcore Junglism! Over the past few weeks we have added a whole bunch of great new content including some more exclusive content to the store. Stars Of The Underground Video Back in the mid 1990′s De Underground Records in London’s Forest Gate was one of the … 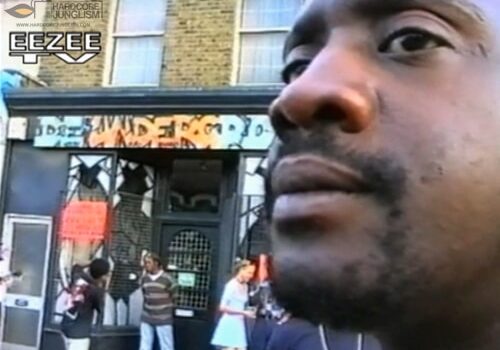 Back in the mid 1990’s De Underground Records in London’s Forest Gate was one of the main hubs for Hardcore, Jungle and DNB. 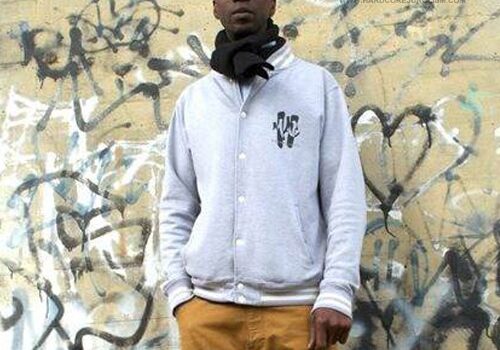 Here at Hardcore Junglism, it’s an honour and a privilege to be able to interview a true legend of the old skool underground, Cool Hand Flex, also known as Dubwise 2 with Uncle 22 & De Underground Crew, thanks for taking time to speak to us, let’s start off with a little intro to those … 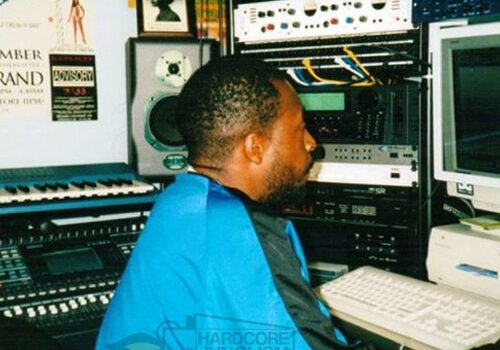 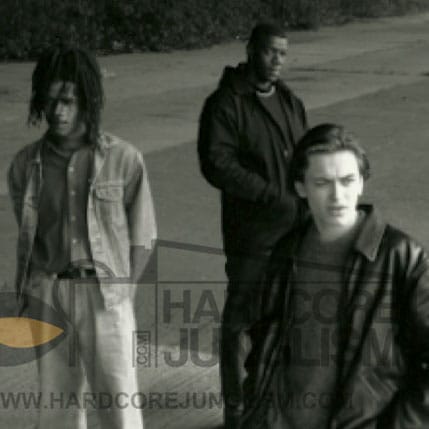 Foul Play rank amongst the most fondly remembered acts from the rave scene from 1992-1995. Their début release, an independent E.P released on their own label caused ripples in the hardcore/jungle scene leading to Foul Play getting signed to seminal imprint, Moving Shadow and producing countless classic tracks and remixes plus an album. Hardcore Junglism had a chance to catch up with John Marrow, former group member who still makes tunes today under the Skeleton army alias….