Words from DJ Crystl about the two mixes:

For starters, the mixdown is slightly more raw on the original dubplate first version – for me, the texture is harder over the entire track and is harder on the compression, also you’ll find that certain faze effects on the amen are more cutting through than the released version.

The one thing most noticeable in the original dubplate on one of the earlier drops at 2:28, is the snare edits are completely different from the released Deejay Warp Drive / Meditation 12” version. On the dubplate version, they are more sped up and crazy snare edits that continue throughout the track.

At 5:14 on the roll out the reverse reverb noise is harder than the released Deejay version and again cuts through harder and louder. I remember being in the studio varying my original version (dubplate) for the main release as the label requested slight changes to the main release. Because of these slight but prominent changes for me, my original production of the first mix is the real Warp Drive and that’s the version that came straight from the heart. Even though they would both distinctively be Warp Drive when being played, for me, I slightly disliked the main release version and edits as it took away some of the essence that I put into the original first Warp Drive production.

For some reason, over the years there has been much talk and speculation of other versions and what-not but I can assure you all that there has only ever been are the main release and the original dubplate and my obvious remixes that were released. That’s it unless there was some bootleg shit going on but as far as Warp Drive goes, this is it.

The dubplate original production is also the one that I personally let DJ Peshay have exclusively before any other DJ and it totally tore up the dance floor every set. He had to keep cutting it as the acetate become pure hiss and crackles.

Big ups to all the DJ’s that rinsed this out!

Also includes Digital .WAV files, accessible from the downloads section of your account.

*Images for illustration purposes only.

Important Notice: Vinyl releases are despatched from a different warehouse to our merchandise orders so we are unable to combine shipping. 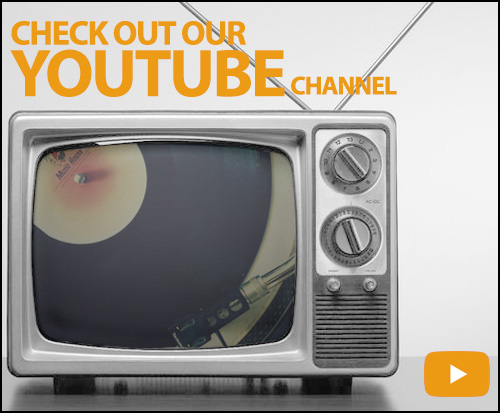